How To Tune Your Guitar To Open G 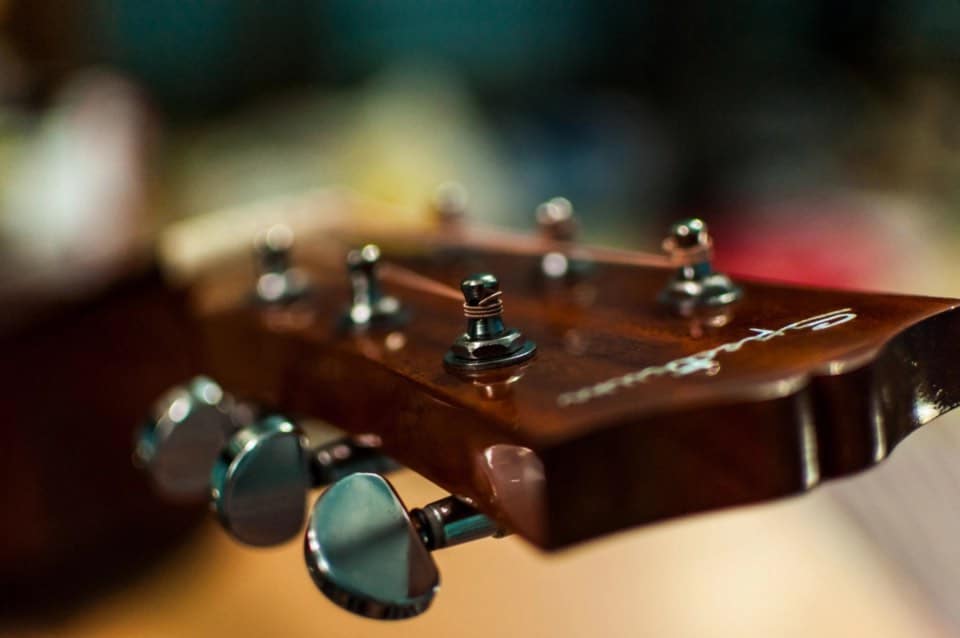 If you feel worried about tuning your guitar to open G tuning, you’ve come to the right place!

Many guitarists feel intimidated when it comes to alternate tunings. However, with the right approach, open tunings like open G can enhance your playing and open up new realms that you have never ventured into before.

Today, we’re going to dive into a popular alternate tuning, open G, and teach you how to tune your guitar to open G, why you might consider doing so, and talk about some popular songs that use this unique tuning.

What Is Open G Tuning?

Open G tuning is what we call an ‘alternate tuning.’ This unique tuning gives guitarists the ability to use G major chord without laying their fingers on the fretboard. Simply strum your open strings in open G tuning, and you’ll play a G chord. This alternate tuning was named after the fact that it is exclusively made up of notes within the G major chord.

Why Would You Want To Tune Your Guitar To Open G?

One of the main reasons guitarists use open G tuning is that it makes playing specific chords much easier. For example, knowing that the open string makes up a G chord, you can simply barre a fret with a single finger and play major chords moving up and down the neck.

For that same reason, open G tuning is a prevalent choice for slide guitarists.

What’s The Difference Between This Tuning and Standard Tuning?

Compared to standard tuning (E-A-D-G-B-E), open G tuning has a much more bluesy characteristic. You’ll often find folk and blues guitarists using this tuning for its unique sound. Robert Johnson, the man who supposedly sold his soul to the devil at the crossroads to become the most iconic blues musician of all time, used open G tuning on many of his songs.

When using open G tuning, your springs should look like this:

Here are the steps of how to do it:

There are a few ways that you can approach getting from standard tuning to open G tuning.

If you don’t want to use a tuner, you can use the G and B strings in standard tuning as references for the other strings as you tune them down. For example, you can pluck your third string (G) and use that to tune your A down to G, listening until you get an octave match. The same goes for the fourth string (D) and the sixth string, E, which you’ll tune down to D.

Songs That Use Open G Tuning

Even if Keith didn’t originally record this in open G, he could certainly be seen playing it that way in several live performances.

Some other great Rolling Stones songs in open G include “Tumbling Dice,” “Start Me Up,” and “Honky Tonk Women.”

“That’s the Way” by Led Zeppelin has a simple open G strumming pattern that makes great use of all six strings in an open tuning.

You can hear Jimmy Page using open G tuning on a couple of other Led Zeppelin tracks, including “In My Time of Dying” and “Going to California.”

Open G tuning was a big part of the Delta blues sound that introduced American blues music to the world in the 1930s. Robert Johnson played one of the biggest roles in spreading the good word about blues. In 1930, he paid homage to his mentor, Son House, by recording a cover of “Walkin’ Blues” in open G tuning.

This may have been one of the very first instances of open G tuning musicians ever heard.

Tyler Connaghan has been playing guitar for 15 years. After graduating with a degree in music, he is working as a music producer and engineer in Los Angeles. He has written about guitar for several online publications. 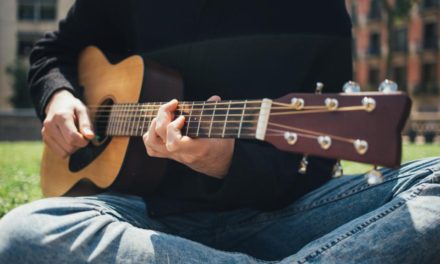