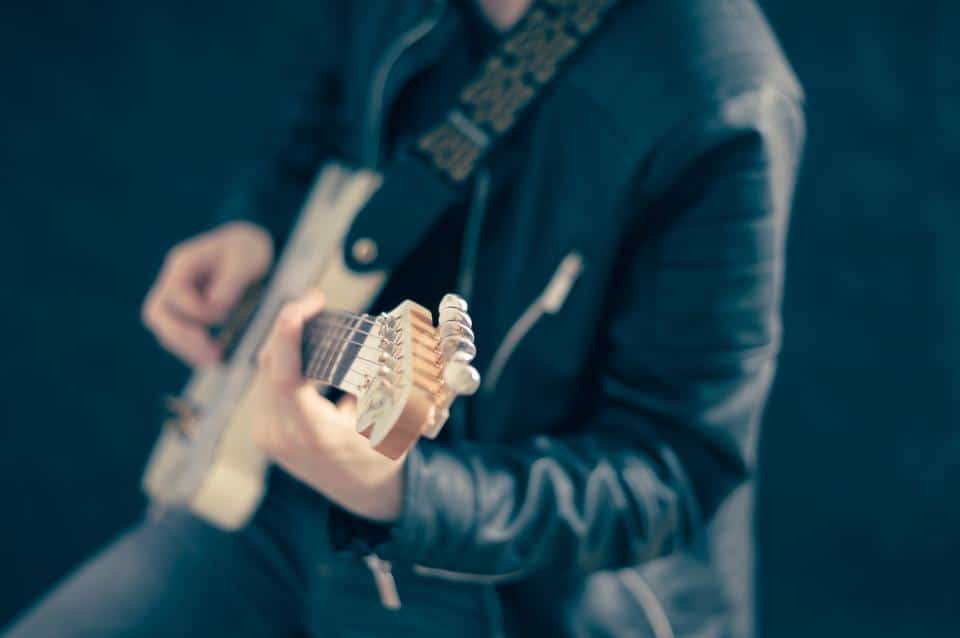 Learning a handful of basic guitar strumming patterns is a great way to build your rhythmic skills, grow your chord repertoire, and learn songs you like along the way. It is a foundational skill of the guitar that you should spend some time becoming familiar and comfortable with. And after all, strumming on the guitar is one of the most enjoyable things you can do!

Discovering how basic rhythms work in music will help you to unlock strumming on your guitar much faster. Essentially, most music is broken down into blocks of time called measures. Measures generally have somewhere between 3 and 6 beats or pulses inside of them.

The number of beats in a measure is notated in the time signature. Most rock and pop songs have a time signature called 4/4, meaning there are four beats in each measure. Can you count to four? Then, you are in luck! You can play music!

There are four basic rhythmic durations you should understand and they all nest inside of one another.

Now that we have laid the rhythmic groundwork, let’s put some of these rhythms to work in a few different strumming patterns. If you are not familiar with the chord shapes in these strumming patterns, check out one of our articles on basic guitar chords.

This first strumming pattern features four quarter notes played in down strums on an open position G major chord. Focus on playing each of the strums evenly and comfortably. Experiment with switch chords when you feel like it, but keep each chord to at least four equal strums.

Strumming pattern #2 takes pattern #1 a step further with the inclusion of two eighth notes on the last beat of the measure. The eighth notes are played with a combination of a downstrum followed by an up strum.

Once you feel comfortable with the rhythmic pattern, practice switching chords back and forth between E minor and G major.

Strumming pattern #3 builds one step further on pattern #2 with the inclusion of a quarter note rest on the second beat of the measure. See that squiggly ‘z’ shape symbol? That is one way musicians mark silence.

You can practice combining these two variations with different chords and string together an interesting progression and pattern for yourself to practice.

Strumming is one the basic skills that all guitarists should be comfortable with. Practicing strumming enhances your rhythmic skills, adds to your chord vocabulary, and provides ways to learn and write songs. Dive into these guitar strumming patterns and use them as a starting place to build your own!

Edward Bond is an active performer, composer, arranger, recording artist, writer, and educator based in Seattle, Washington. He holds a degree in Jazz Studies from the University of Oregon, where he was named the Outstanding Undergraduate in Jazz upon graduating. Edward has composed, arranged, and recorded music for many different settings, and has toured extensively in the U.S as well as in China and Argentina. 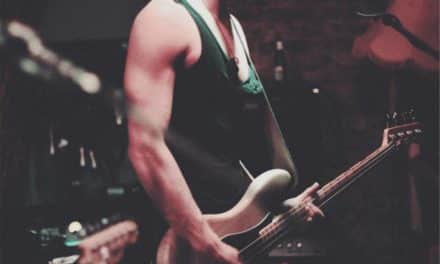 Electric Guitar vs. Acoustic Guitar – Which Is Better for Beginners?